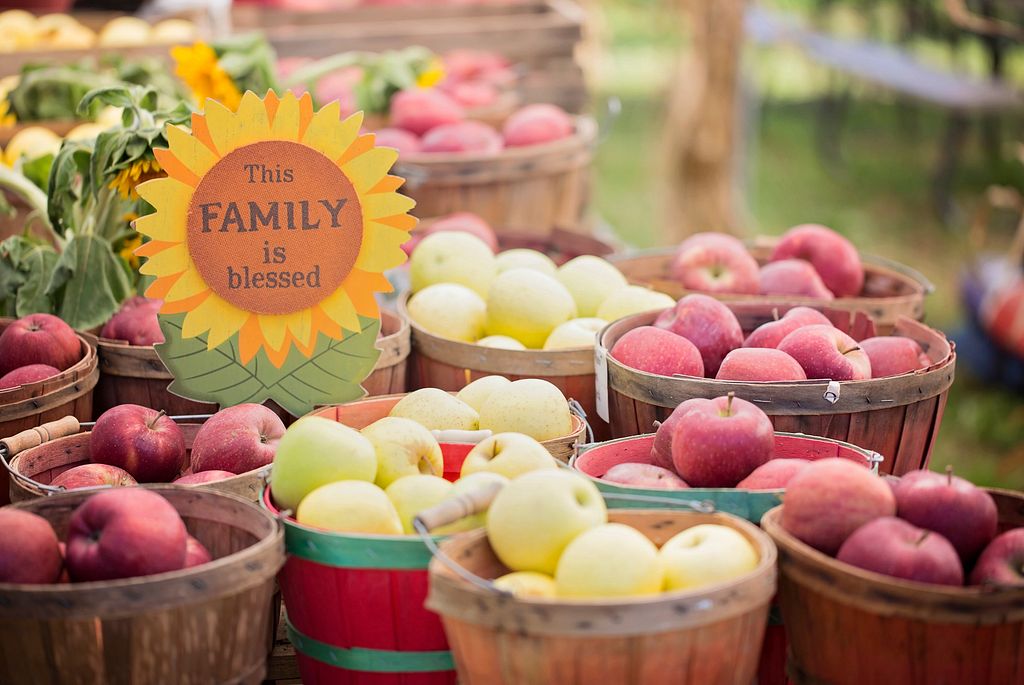 Apples are one of the FFVs – Fabulous Flavors of Virginia – a food or foodway calling card that makes the state such a tasty place to visit – and to live. There are more than 100 commercial orchards covering some 16,000 acres of land in the Old Dominion, producing five to six million bushels annually. National Apple Month, coming up in October, is a great time to celebrate.

The Shenandoah Valley is Apple Country, though many of the dozen or so varieties grown here also come from the Roanoke Valley as well as Albemarle, Carroll, Patrick, and Rappahannock counties. 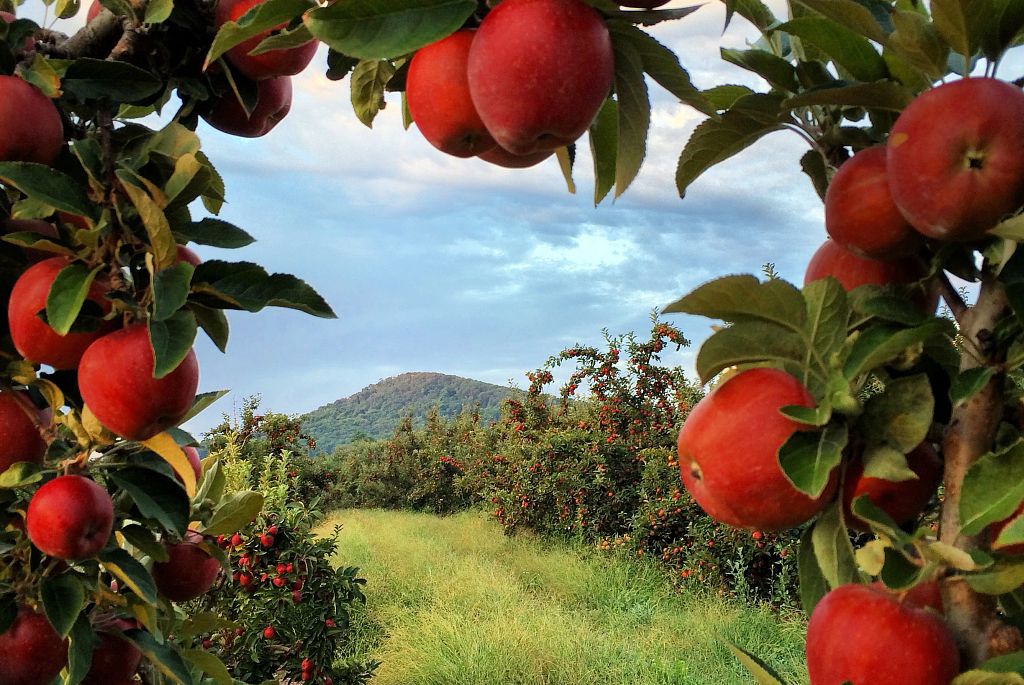 The region’s favorite fruit is celebrated each spring with the Shenandoah Apple Blossom Festival, held since 1924 in Winchester. The ten-day festival, which features a carnival, concerts, and a parade, sees the town’s population of 24,000 swell to more than a quarter of a million.

Following the warm days of summer and during the increasingly cool nights of early autumn, apples reach their peak flavor. In Virginia, harvest begins in July and runs through early November, with the majority of the crop going to market in September and October.

Along with the changing leaves, it’s a great time to jump in the car and drive through this special part of the state. A scenic jaunt down the Blue Ridge Parkway and Skyline Drive takes you close to many of Virginia’s apple orchards. 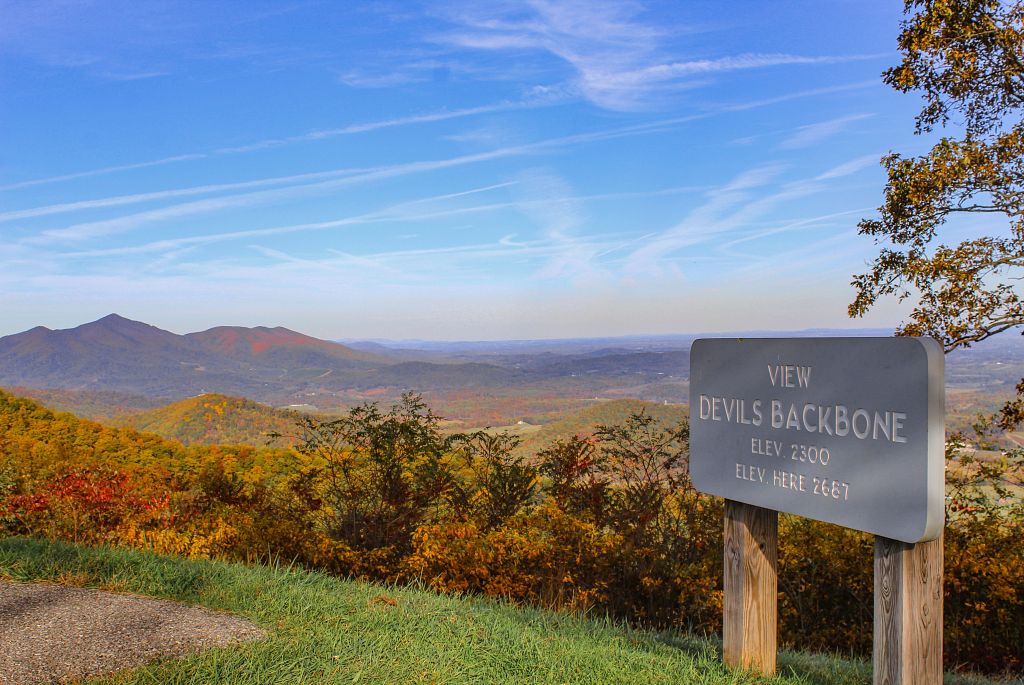 Take your time and stop. Some orchards offer treats like fried apple pies and warm apple cider spiked with cinnamon and mulling spices. Others have bushels of the fruit you can grab and go, or you can take just a bit longer and pick some yourself.

According to the Virginia Apple Board, some of Virginia’s most prominent apples are: Fuji, Gala, Ginger Gold, Golden Delicious, Granny Smith, Jonathan, Red Delicious, Rome, Stayman, Winesap and York. Here are three of our favorites this season and a little bit about them.

Despite its exotic name, the Fuji has roots in Virginia. This sweet apple is a cross between the Red Delicious and the Ralls Genet (also spelled Rawls Jennet), an old cultivar that goes back to the turn of the nineteenth century, when Edmund Charles Genet, French Minister to the United States, gave cuttings to Thomas Jefferson, who passed them along to M. Caleb Ralls, an apple grower in Amherst County.
Appearance: symmetrical, red blush with hints of green and yellow
Uses: applesauce, apple butter, baking, eating out of hand

This once-forgotten yellow apple was rediscovered in Nelson County in 1969 when Clyde and Frances “Ginger” Harvey were clearing their orchard of debris in the aftermath of Hurricane Camille. It exhibits a crisp, mild flavor with a subtle tartness and does not discolor when cut.
The fruit’s heritage is Golden Delicious and Albemarle Pippin (an old cultivar and one of Thomas Jefferson’s favorites). The apple has been proposed as the official fruit of Virginia.
Appearance: symmetrical, greenish-gold skin
Uses: baking, cooking, eating out of hand 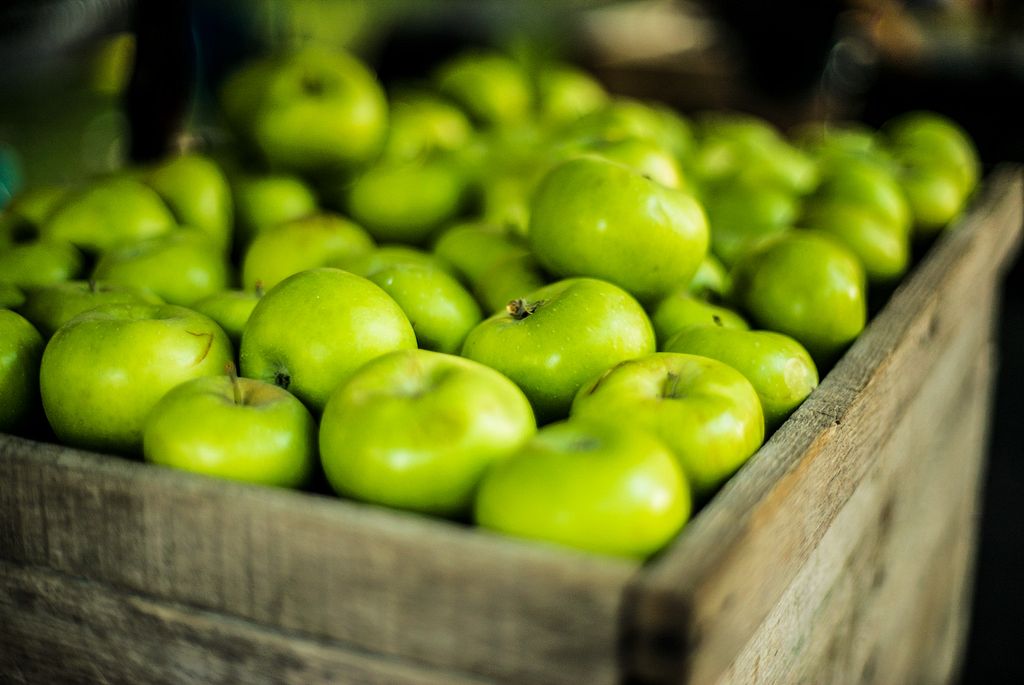 Using the contents of the pantry and root cellar in a variety of ways was a hallmark of the frugality of Virginians living a hardscrabble existence. This recipe – adapted from one from the Virginia State Apple Board –  does just that, using apple butter to accent the dried fruit and nuts in this loaf.
Toast this sweet bread and enjoy it with more apple butter spread on top, or make it into wonderful French toast, perhaps accented with Virginia maple syrup.

2. Combine the flour, brown sugar, baking powder, baking soda, salt, and ground nutmeg in a large bowl. Stir in 3⁄4 cup of the apple butter, the apple juice, butter, and egg.

3. Fold in the raisins, dried cherries and walnuts. Pour half the batter into the prepared pan. Spread the remaining 3⁄4 cup apple butter evenly over the batter.

4. Gently pour the remaining batter over the apple butter. Bake for 65 to 75 minutes or until the top springs back when lightly touched in the center.

5. Cool the bread for 15 minutes before removing from the pan. Cool completely on a wire rack before cutting. Drizzled cooled bread with Vanilla Bean Glaze. Store in an airtight container for 3 to 5 days or freeze for up to 6 months.

2. Add vanilla extract and milk and stir together until combined. Add milk an additional tablespoon at a time if needed to thin the glaze.

3. Drizzle the glazed over the cooled Virginia Apple Bread.

Patrick Evans-Hylton, a Johnson & Wales University trained chef, is a Norfolk, Va.-based food journalist, historian and educator. His work has appeared in print, television, radio and social media since 1995. Evans-Hylton calls his cookbook, Dishing Up Virginia, his love letter to the state’s foods and foodways. He blogs at PatrickEvansHylton.com.