Everyone knows that Virginia has no shortage of historic sites, from George Washington’s Mount Vernon estate to the Jamestown Settlement that explores the history of America’s earliest Colonial founders. But you may not know that these significant sites host period-themed holiday events. Learn about the seasonal traditions of America’s forefathers at one of these historic holiday celebrations. 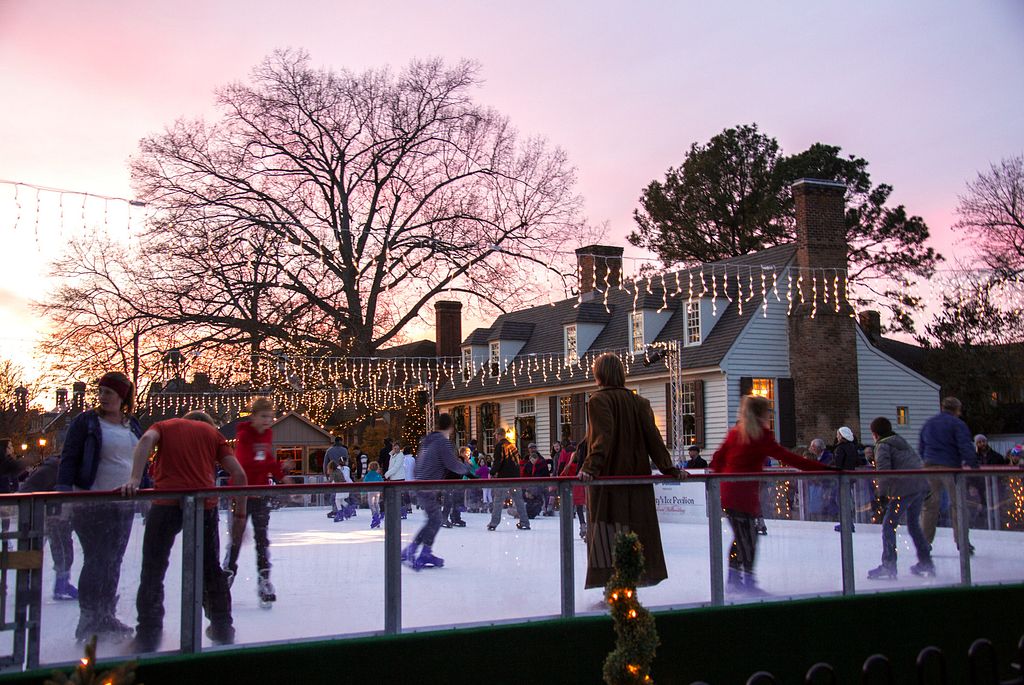 Colonial Williamsburg kicks off their holiday festivities with their Grand Illumination the first weekend of December. During the Colonial period, illuminations included large-scale fireworks and the firing of guns to commemorate major military victories, anniversaries of the reigning English monarch’s birth, and the instatement of new Colonial governors. Visit during Colonial Williamsburg’s Grand Illumination for musical performances, unique decorations, and of course, impressive fireworks displays. If you can’t make it during this special event, you can still get a feel for the Colonial Christmas celebration during the entire month of December, when 18th century village reenactors will guide you through the historic city streets decorated for the Christmastide season. Tour Berkeley Plantation, an elegant mansion that dates to 1726, during the holiday season to experience their special Centuries of Christmas tours. Fresh greenery from the plantation’s gardens are used throughout the house as decorations, and costumed guides tell true stories that occurred over the more than 400 years of holiday gatherings at Berkeley Plantation. Berkeley Plantation teams up with nearby Shirley and Edgewood Plantations for Candlelight Christmas tours of the historic Charles City homes. You’ll discover the history of holiday hospitality and how the Christmas season brought together these Colonial neighbors, a tradition that continued for over four centuries. Experience Thomas Jefferson’s estate as it is rarely seen when you attend the Monticello Holiday Evening Tours. The Founding Father’s home is richly decorated for the season, and guests will enjoy festive refreshments before embarking on a tour with their knowledgeable guide. The tours share the stories of how the residents of Monticello, both enslaved and free, celebrated the holidays during Jefferson’s era. You’ll get to see public and private spaces throughout the home, including the iconic Dome Room, followed by a live music performance held in the Parlor.

Christmastide in Virginia at Jamestown Settlement—Williamsburg

Jamestown Settlement’s “Christmastide in Virginia” event compares how the holidays were acknowledged in the new world versus the English origins of the traditions. The museum also features musical entertainment and special appearances from the Lord of Misrule, an officer appointed during Christmastide to preside over the Feast of Fools, an English custom that was popular in the days of early Colonial America.

Christmastide in Virginia at the American Revolution Museum—Yorktown

Just 23 miles from the Jamestown Settlement, the American Revolution Museum at Yorktown holds a “Christmastide in Virginia” event, as well. This special seasonal event picks up shortly after the Jamestown story left off, giving accounts of how soldiers of the American Revolution experienced the holidays in the Continental encampments, on the Revolution-era farms, and in the kitchens of these patriots. Historical interpreters demonstrate 18th century techniques inside the museum’s seasonally decorated living history farmhouse, including candle-dipping and how to cook over an open hearth. Visit both Jamestown Settlement and the American Revolution Museum at Yorktown for a discounted combination ticket. 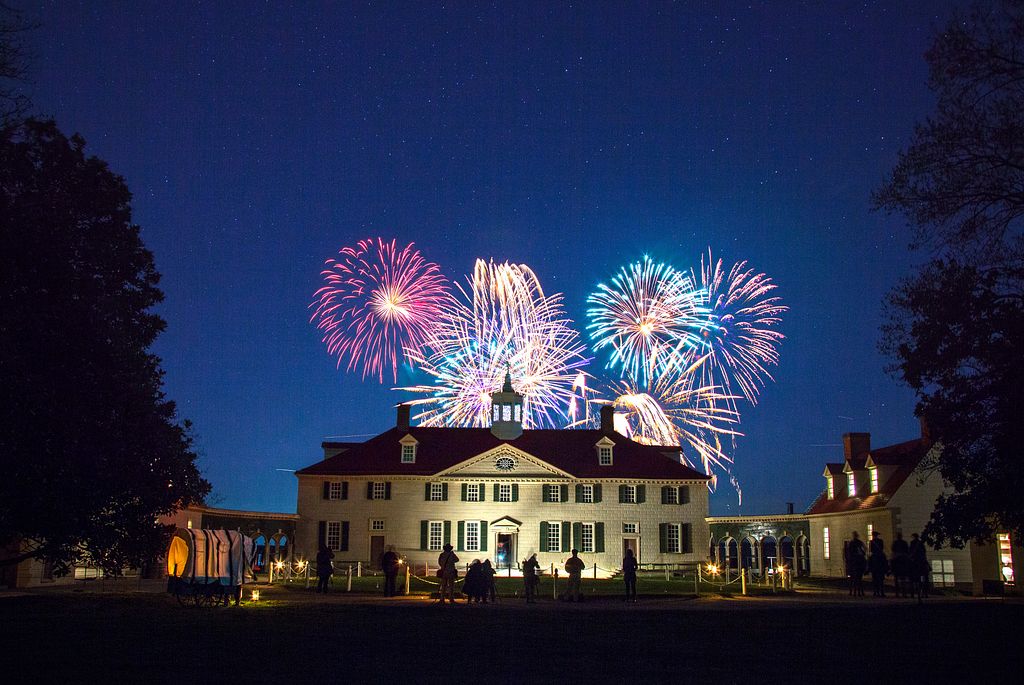 Visit George Washington’s historic home for Christmas at Mount Vernon, a delightful holiday affair filled with fun for the whole family, from a historic chocolate-making demonstration to 18th century dancing set to holiday tunes played by the resident fifer. The decorated estate is open for special seasonal tours throughout the holidays (including Christmas Day and New Years!) and the grounds are pet-friendly. Plan an evening visit for Mount Vernon by Candlelight, a character-guided tour where you will learn about the holiday traditions of 18th century Virginia. You’ll even get a glimpse of Martha and George Washington as they prepare their home for a festive seasonal visit from friends and family.

Can’t get enough of these historic holiday festivities? Here are a few more seasonal events happening around the Commonwealth: