A Pennsylvania native, Chef Joy Crump built her culinary career throughout the country. From Los Angeles to Atlanta, her story started in the hustle and bustle of big cities, under some of the nation’s best chefs, but landed her here in Fredericksburg, where she brings her passion for farm-to-table cooking to a tight-knit, family-like community.

Food has always played an important role in Joy’s life and family. “All of our memories and our most important moments seemed to happen around food and our meals,” Joy says of her childhood. It wasn’t until she lost her father that her passion for food became the focus for her future. 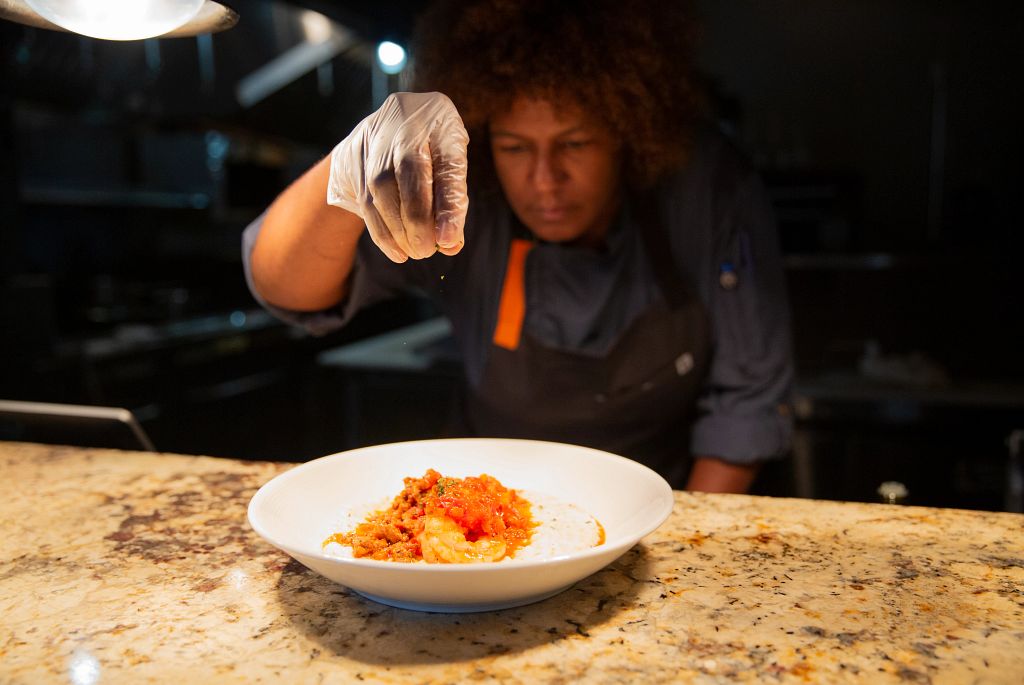 After college, Joy worked in Los Angeles as a contract caterer and private chef in Hollywood then moved to Atlanta to deepen her understanding of food, enrolling at the Art Institute of Atlanta and studying under farm-to-fork pioneers Chef Kevin Gillespie and Chef Michael Touhy. She became known for her ability to take seasonal, locally sourced ingredients and turn them into refined yet beautifully approachable food – and even competed on Season 12 of “Top Chef.”

So what brings a highly trained, “Top Chef” star like Joy to a small city in Northern Virginia? When she began looking for the right place to open her first restaurant, it was 2010, the height of the recession, and Fredericksburg made sense on paper. Located between two major foodie hubs, Richmond and Washington, D.C., it had a lower cost of entry and a stable economy with a university, hospital and lots of military and government employees. 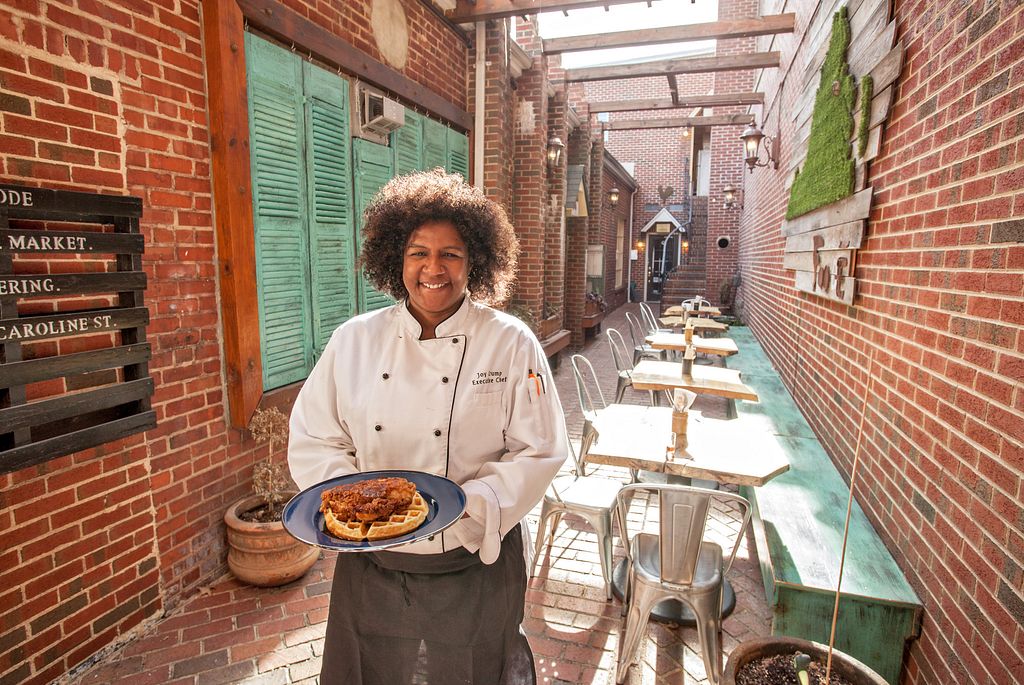 But little did she know this historic city would show up for her in extraordinary ways. “Fredericksburg is very community-minded; they support local businesses like I’ve never seen before. They wrap you up in their arms, they come when it’s snowing and raining,” Joy said in an interview with Virginia Living. 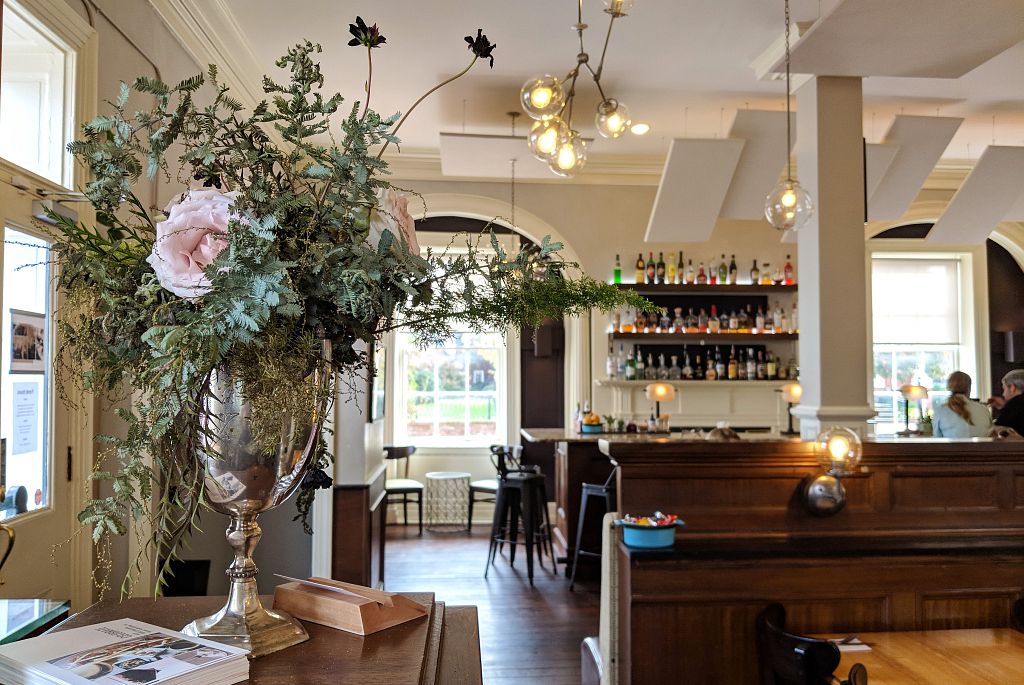 It was this tight-knit community that drew Joy into a place she could finally call home and helped her build her brand to what it is today. After opening her first restaurant FoodE, she worked with the community to not only source fresh, local ingredients but to also learn what would make FoodE a place they would want to return to again and again, a place that felt a bit like home. In return, Joy created a space that provided jobs, delicious food and support to local farmers – and ultimately lit the fire for Fredericksburg’s food scene.

Joy’s biggest takeaway from her time on “Top Chef” was that cooking is a team sport. We achieve so much more when working together, and that’s what she found here in Fredericksburg: a community that leans on each other, works together, and feels a lot like family.